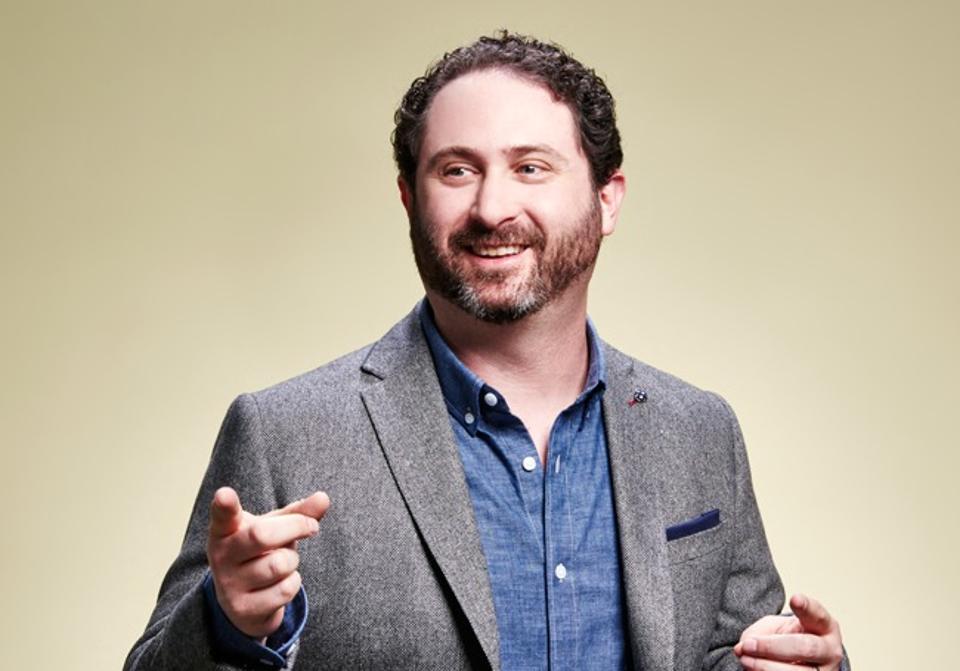 To break into the top echelon of the world’s best tech investors requires the kind of special return that most venture capitalists spend a career chasing. For Founders Fund’s Brian Singerman, Stemcentrx has proven just such a golden outcome.

Singerman is the biggest mover at the top of the Midas List, the definitive ranking of the world’s best venture capitalists, joining an elite group of investors who’ve backed some of technology’s most transformative companies such as Facebook, Twitter, Uber and Instagram. Singerman did it in style, vaulting from #36 in 2016 all the way to #5 on the 2017 list, by having the conviction — and the audacity — to invest a combined $300 million into the cancer stem cell-targeting drug maker Stemcentrx. When AbbVie agreed to purchase the company in April 2016 for $10.2 billion and even more in potential earn outs, Singerman scored his firm a fund-making $1.4 billion in pure profits.