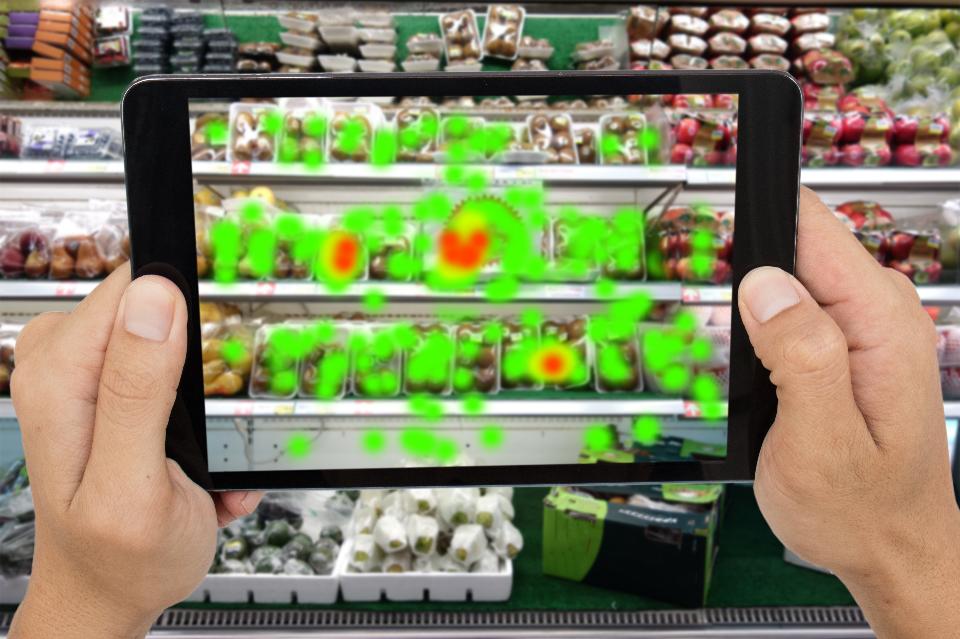 While both can feel immersive, only one (VR) is definitely immersive, as in, the goal is to minimize other inputs. The visor eliminates other visual inputs, and often comes with headphones to control auditory inputs. In the Samsung 837 Experience in New York, VR users stand on platforms that vibrate or rock, to give movement inputs as well. Studies are starting to show that people accept VR inputs with the same visceral reactions as real life, bringing new dimensions of care to people with post-traumatic stress disorder to phobias to end of life.